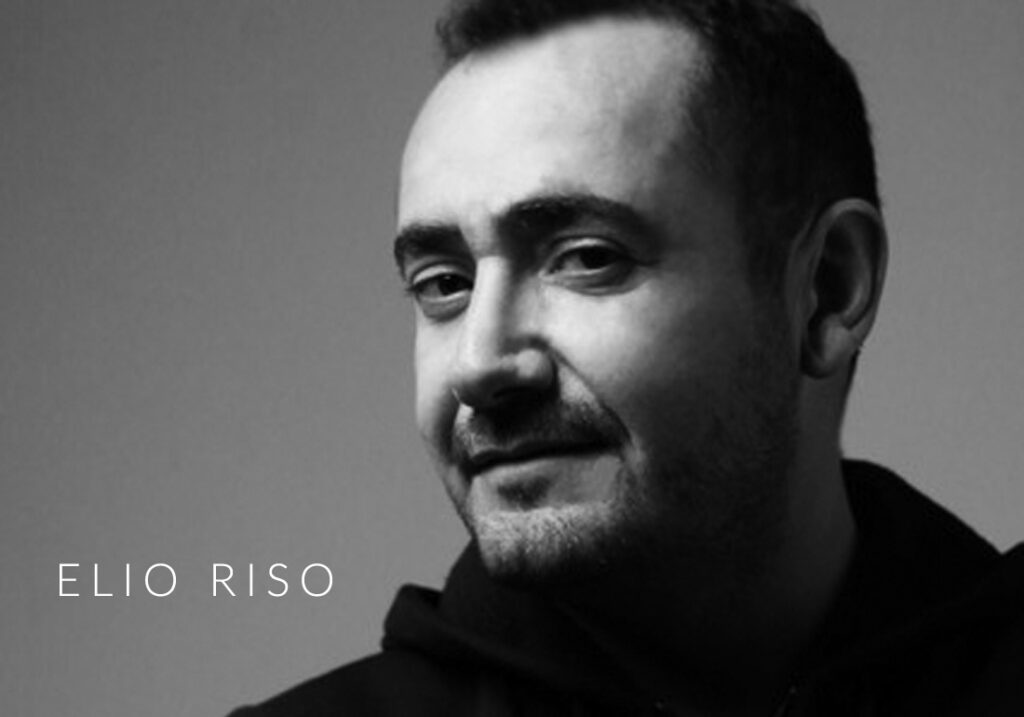 With many years of experience inside a DJ booth, Elio Riso is one of the main representatives that Argentina has to offer. With his distinct style, closer to underground techno and tech house, he has conquered dancefloors across the whole Latin American region and he has been one of the few capable of cementing his status as an international DJ, thanks to the different residences that he’s developed through the years in Ibiza, Spain.

He arrived to the White Island –Ibiza- in 1997 and, from 2002 onwards he’s been accompanying Carl Cox on his “Carl Cox & Friends” and “Revolution” parties, held year after year at the mythical Space Ibiza. He had been a resident of this club for more than 10 seasons, having repeated appearances at the international parties of “Space On Tour”. Also, Elio has been a part of the opening and closing parties, not only of Space, but also for other great venues of the island, such as Privilege. During the last summer, he joined Marco Carola on his Music On party, in Amnesia.

His presence at the epicenter of international dance music earned him countless appearances across the whole world, with consistent performances in some of the biggest venues of South America like Mandarine Park, WarungCrobar and La Feria, among others. Also, it has allowed him to play in worldwide events such as the Ultra Music Festival, where he has participated in Buenos Aires, Chile, Brazil, Korea, Croatia and, since 2008, Miami. Elio has recently been added to the artist roster of the Underground Resistance’s brand, which is a part of The Ultra Music Festival. 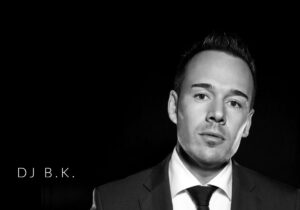